Book direct with owners and pay no booking fees!

Find your perfect self-catering holiday cottage in France. Book direct with owners and pay no booking fees. Book with confidence. All our holiday rentals are verified and backed by our payment protection.

Save £100s by avoiding booking fees

A Little Bit About France

The French nation have so much to be proud of. It’s capital, Paris, is well known as one of the most romantic cities in the world. Strolling down the Champs-Elysees or taking a picnic on the riverbanks sipping a glass of their finest wine and admiring the awesome Eiffel Tower is something quite special. There is the French Riviera with all its glam and glitter boasting magnificent beaches bordering the mediterranean, a real treat. The more adventurous can visit the Alps for some of the best skiing in the world, the peak of Mont Blanc is the highest mountain in Europe. A visit to the French wine regions are a must where you can sample France’s national pride and heritage. The wines are good but now to the real reason for visiting France, the food. Just simply the best! There are lots of holiday cottages available in France and it is even possible to hire a French castle.Bastille day is a national holiday in France on the 14th of July when everyone celebrates everything good about France. But, its not just the nationals that love France, it was visited by over 80 million tourist in 2012 making it the most visited country in the world. It would be remiss to write about France and fail to include its notoriety for fashion, producing some of the most famous names in the industry from Coco Chanel, Louboutin, Gaultier, Yves Saint Laurent, Christian Dior and Nina Ricci to name a few. Similarly, we must not forget to mention how famous this country is for its culture with world class art museums such as the Louvre, home to the Mona Lisa, and its spectacular architecture such as the Notre Dame. A holiday cottage in France should be your next HomeAway.

Some of this weeks popular destinations 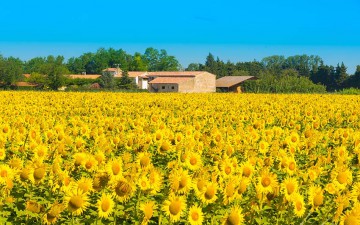 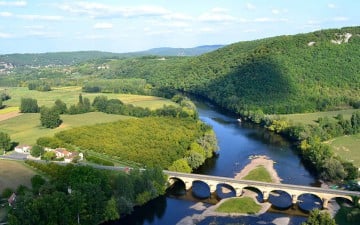 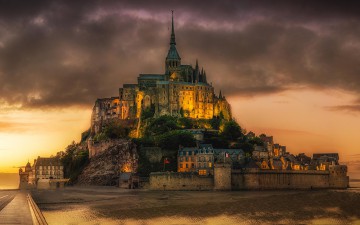 Properties marked with a rainbow have discounts of up to 100% for NHS & social care workers for future stays.
Some properties may be available now for COVID-19 accommodation for NHS & key workers. See individual properties for details.
View more details

We advise all holidaymakers to check destination travel advice before making any bookings as COVID-19 control measures vary from country to country.

Get your property listed

More and more holiday homeowners are realising the benefits of direct bookings and joining Simply Owners. Holidaymakers booking direct save money on their holiday but it also gives you the ultimate flexibility in how you run your holiday property.

Contact us for a free property illustration to see how your property could look on our site.

To get listed or for more information:


Taking any lockdowns or local restrictions into account, we expect holidaymakers and homeowners to follow current government advice with regard to booking rental properties. Our website remains 100% functional without any restrictions for: